Appeal to the Valsileostrovsky court of Saint-Petersburg

We, the undersigned civil activists and journalists writing on the topic of mental health ask the court to immediately change the measure of restraint for Aleksandra (Sasha) Skochilenko.

Alexandra was detained on April 11, 2022, the reason being an art action criticizing the military special operation of the RF Armed Forces on the territory of Ukraine. Sasha is now charged with article 207.3 of the Criminal Code of the Russian Federation “Discrediting the Armed Forces, committed for reasons of political hatred.”

In her works as both a journalist and an activist Alexandra has made a huge contribution to the fight against prejudice surrounding the topic of mental disorders. In her ‘Book of Depression’, she utilized simple examples to introduce the readers to the issue of an illness that affects millions of Russians. In a simple yet witty manner Alexandra breaks down the basics - symptoms, treatment and the necessity of early intervention for those suffering from this condition. Her materials were designed to become one of the first works published in Russian for a Russian audience to draw attention to a disease that already affects more than 300 million people worldwide.

As a professional journalist Sasha worked for the St. Petersburg edition of Paper magazine, which is read by hundreds of thousands of St. Petersburg residents. We insist that in all of her works Alexandra promotes the ideas of humanism and justice for everyone regardless of their origin or innate characteristics. All of Sasha's artistic activities, including the action for which she is being tried, are exclusively peaceful in nature and emphasize the absolute value of human life. Which is completely at odds with the idea of ‘political hatred’ the prosecution is trying to promote.

We call for action! Here’s why it’s important

For health reasons Alexandra is in great danger, and might very well die due to the extremely poor conditions of detention in the pre-trial detention facility. Our colleague suffers from a rare genetic condition - celiac disease, a serious autoimmune malfunction that manifests in severe gluten intolerance. Gluten is a vegetable protein commonly found in the majority of foods, such as bread, rice, canned products etc. Those suffering from gluten intolerance should stick to a strict diet to avoid complications since their bodies are unable to process this protein. The Russian detention system is unable and unwilling to provide Sasha with the kind of food she should be consuming according to her treatment, which means that in her case she will most likely suffer from complications that will lead to a gradual decline in health and may even put her life at risk. It is important to note that Sasha is also officially diagnosed with cyclothymia, a mood disorder that requires medical treatment.

Sasha’s friends and supporters regularly attest to the fact that specific dietary products they try to send Sasha are not being accepted by the staff of the detention center. They also confirm numerous miscommunications with the representatives of said detention center. Official representatives of the facility fail to provide the public with any legitimate reason for rejection of these transfers. Information we get from the layers, however, confirms that Alexandra’s physical and mental health is already rapidly declining.

Since June 8, the artist has been undergoing a forensic psychiatric examination in the inhumane conditions of a psychiatric hospital. The medical staff does not provide Sasha with a gluten-free diet. According to doctors, if Sasha doesn’t get access to necessary dietary products she may begin to develop avitaminosis and/or intestinal cancer over this period of time.

However, even if fatal consequences for the body do not occur before the trial, Article 207.3 of the Criminal Code of the Russian Federation implies a restriction of freedom from 5 to 10 years. Given the characteristics of Alexandra's condition, a prison term could very well become a death sentence for her. This is completely disproportionate to the severity of the "crime" she is accused of. 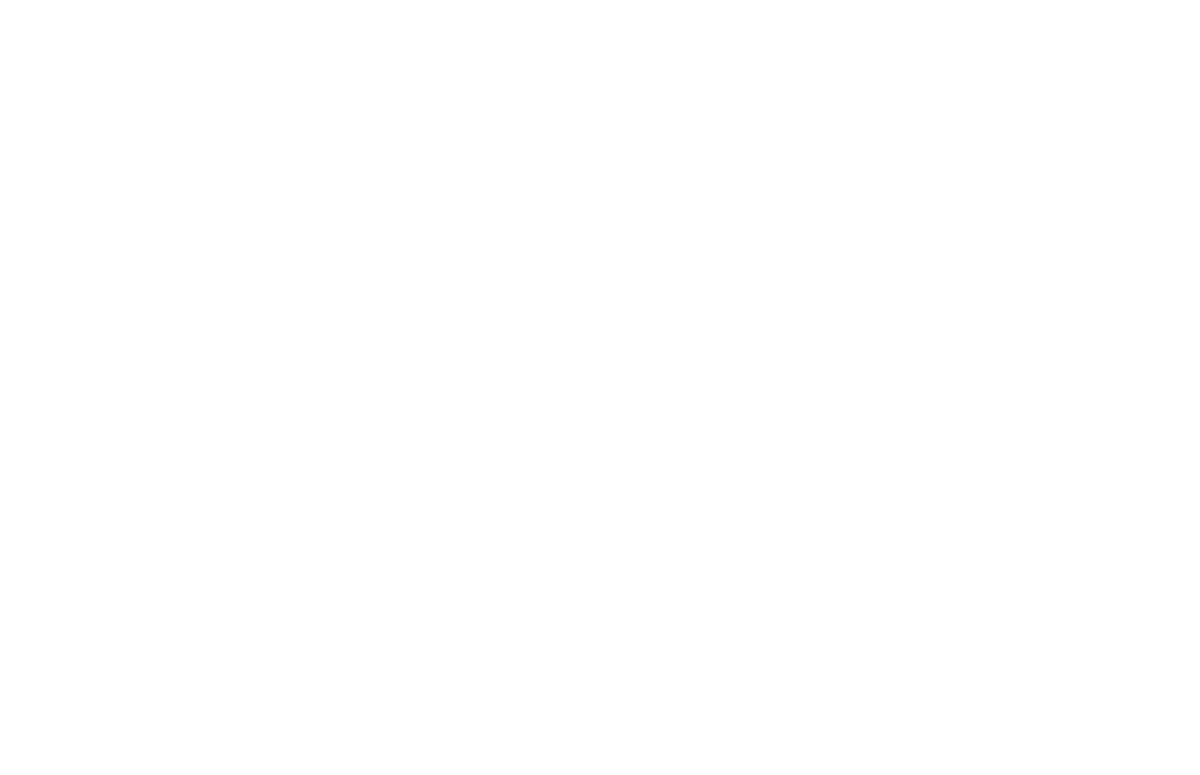 Sasha in the courtroom. Source: Fontanka

Why is it not only unfair but also against the law?

According to Article 4 of the Federal Law from July 15, 1995 N 103-Federal Legislation "On the detention of suspects and those accused of committing crimes", detention should be carried out in "accordance with the principles of legality, justice, presumption of innocence, humanism and equality of all citizens before the law’. We strongly believe that the detention of a person with several chronic conditions is contrary to the basic provisions of both Russian and international law.

Based on the foregoing we demand that Aleksandra's preventive measure should be immediately replaced with a non-custodial preventive measure. We also demand for a fair and transparent trial under the criminal article, which Sasha is accused of violating.